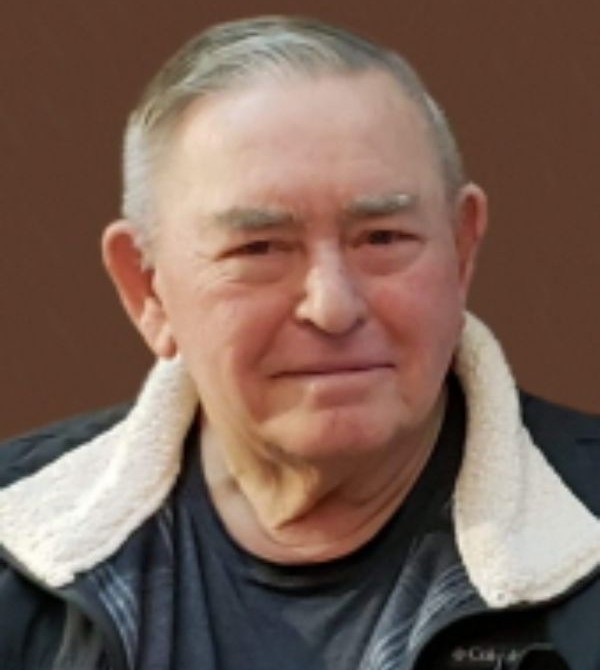 Funeral services for Robert "Bob" McGee, 82, of Indianola, will be held Wednesday, September 14, 2022, at 10:30 a.m. at the Pierschbacher Funeral Home in Chariton. Interment will be at the Last Chance Cemetery.

Family will receive friends on Tuesday, September 13th from 4:00 until 6:00 p.m. at the Pierschbacher Funeral Home in Chariton. Memorials may be made to the Last Chance Cemetery Fund.

Robert was born July 4, 1940, to Mary McGee at home on the McGee farm near Chariton. He was proud to be a McGee and lived his life in a way to honor his family name. Robert was always grateful for his close relationships with the entire McGee family, especially with his grandparents whom he cherished, and his uncles, who taught him the skills of running heavy equipment, how to work, and always looked out for “Bobby”. He was even more thankful for the life lessons of how to be a good man, husband, father, and grandfather. His mother Mary married Don Egbert when Robert was 9 years old. Don treated Robert like his own from the very beginning and the two remained close throughout their lives.

Growing up in rural Chariton, he graduated from Chariton High School in 1959. He worked with the McGee’s running heavy equipment. He was proud of the work he did, especially the part he played in helping to build the Red Rock Dam and the construction of the Chariton Hospital. He eventually went on to work for the Warren County Engineer’s Department where he worked maintaining roads. He retired in 2006.

Robert met Nancy Church at a dance at the VFW. She was wearing a poodle skirt and thought he looked handsome in his seer sucker shirt and penny loafers. They accompanied friends to Princeton Missouri where Robert and Nancy were to be their witnesses for the wedding, but the other couple backed out, and Robert and Nancy decided to step in. They were married on November 21, 1959. As it turns out, they were a perfect match. They were always together, and he remained by her side, even when she drew her last breath. He has looked forward to their reunion since that day.

Their union was blessed with three children: Jeffery, Brenda, and Kathy, and many grandchildren and great grandchildren. He was devoted to all of them. He took them on vacations, attended all their school activities, drove them to seminary before school each day, and took the boys to get their hair cut every other Saturday. Many of these activities included sing-alongs. Bob loved to sing, with the radio, in church, or just random Irish ditties- always a little off key, but with great enthusiasm. He also loved spending time with extended family and his in-laws, as he loved Nancy’s family as much as he loved his blood relatives. He was always there for special occasions or casual get togethers. Nothing made him happier than catching up with family, and it showed. When Bob smiled, he smiled with his whole face, and family always made him smile. These seemingly ordinary things made special memories that will never be forgotten.

Robert had many interests. He and Nancy enjoyed gardening and canning what they grew. He was an avid reader. He particularly enjoyed Louis L’Amour westerns and anything about history. He loved traveling and seeing historic places. He and Nancy explored the western United States many times. They took two very special trips, one to Hawaii and another on a Mediterranean Cruise where they visited Greece, Italy, and Turkey.

Robert had a deep faith and became a member of The Church of Jesus Christ of Latter-day Saints in 1979. This became a central focus in his life, getting up extra early, so he could read his scriptures before the rest of the house was awake. He was very active in the church on the south side of Des Moines, where he helped in countless ways and eventually became the Bishop of the congregation. He not only presided over Sunday meetings, but he conducted weddings, funerals, administered to the sick and provided support whenever needed. He did all that in addition to a full-time job, and yet, always had time for family and friends, because as he always said, “Families are forever.”

Robert passed away September 10, 2022, at the Good Samaritan Society in Indianola, where he spent the last couple of years of his life. His friendly manner and gift of gab made him many friends while he was there, earning him the nickname “The mayor”. He will be greatly missed by all who knew him.

The service will be livestreamed at the following link: https://my.gather.app/remember/bob-mcgee

To send flowers to the family in memory of Robert "Bob" McGee, please visit our flower store.