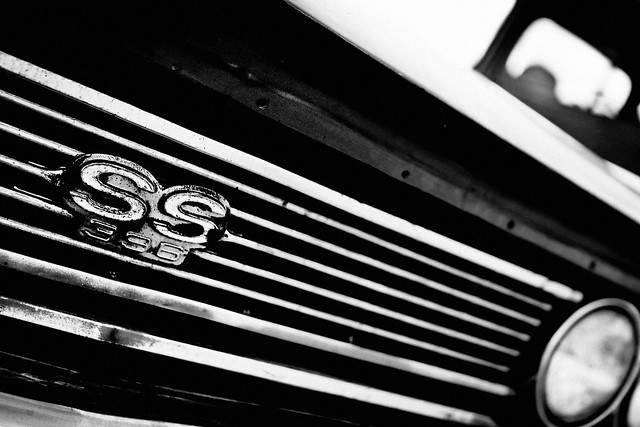 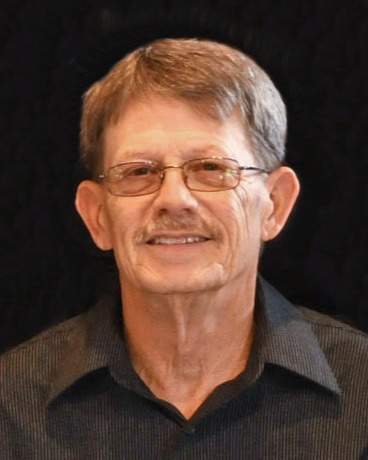 Rick was born June 25, 1956, to Chuck and Vada Brown. He was the youngest brother to Gary and Steve raised near Kirksville, Missouri, attending school there until moving to Chariton when he was a teenager. Rick graduated from Chariton High School in 1974.

At the age of 20, Rick met Debbie Flanders in church. They were married April 13, 1979. This union was blessed with three children: Felicia, Jeremy, and Justin. For many years Rick and Debbie opened their home to foster children. They made a difference in the lives of many children who needed them.

Rick worked at the Lucas County Health Center for twenty years and at the Monroe County Hospital for five years as the operations manager. As Debbie called it, his “midlife crisis”, Rick briefly took over as manager at Heartland Car Care and as a driver for Ideal Ready Mix. He then worked for Hammer Medical Supply (NuCara) until retiring in April of 2021. He also served his community of Russell in many ways and was on the fire department for 19 years from 1991 until 2010.

He was a jack of all trades and a master of many. He loved working on old fast cars and could tear down a motor and rebuild it, just as he could build a house, including the wiring and plumbing. But he could not cook at all. He also enjoyed time camping and boating at the lake with his family and friends. He absolutely adored his grandchildren and was always a proud dad and grandpa. His greatest love was his wife, Debbie. They were inseparable.

Rick passed away of a broken heart after losing his wife, Debbie, in June of 2021. He will be greatly missed by his children: Felicia (Brian) Beaty, Jeremy (Jenny) Brown, and Justin (Chelsey) Brown; grandchildren: Macey, Mikenzy, Blayne, Emilea, Ashlynn, Ellie, Ayden, Emmitt, Ella, Asher, and Gavin; brother, Gary (Ida) Brown, and many relatives and friends, including Debbie’s family who he always had a close relationship.

The service will be livestreamed through the following link: https://my.gather.app/remember/rick-brown-2022

To send flowers to the family in memory of Rick J. Brown, please visit our flower store.