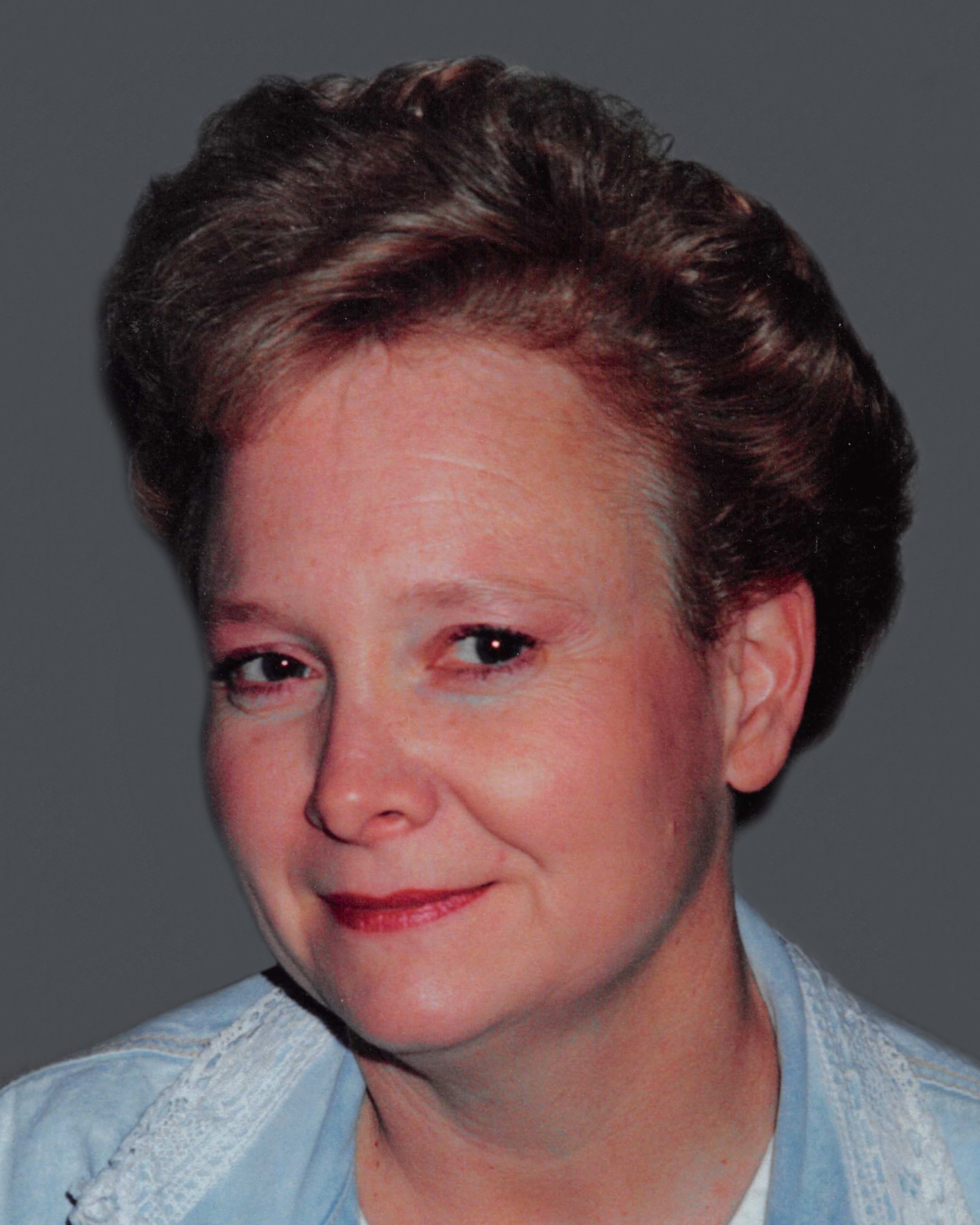 Mary was cremated under the care of Pierschbacher Funeral Home. A celebration of life service will be held at the Community Foursquare Church in Knoxville on Saturday, November 12, 2022, at 2:00 p.m. with a time of fellowship following the service.

In lieu of flowers, memorials may be made to the Community Foursquare Church in Knoxville or Suncrest Hospice.

Mary was the sixth of nine children born to Orbra and Bonnie Cooper Geery. She was born on December 21, 1950, and was raised in Harvey, Iowa. She attended school there until the school consolidated with Knoxville and she graduated from Knoxville High School in 1968. She was married to Glen Leeper and was blessed with two children: Scott and Monica.

Mary was a stay-at-home mother and housewife, but she had a great interest in nursing, so she went back to school and first obtained her LPN and later continued to get her RN along with many certifications. She worked in all aspects of nursing and really enjoyed geriatric nursing and enjoyed training CNA’s. She found she loved to teach nursing and continuing education classes as well as working in long term care facilities.

Mary was married to Don Horras on October 29, 1994. Mary was blessed with gaining Don’s five children completing their family of seven. In 2011, they moved to Knoxville. The couple loved to travel all over the United States and would often be antiquing on their trips and would sometimes find a casino to stop for some entertainment. Mary loved to Scrap Book and to play cards in her spare time.

Her sisters and rest of the family would sometimes tease her about being a “Drama Queen”, but this just reflected on how passionate she was about life. Mary gave her all in everything she did. She had a deep faith and helped to organize and build the Foursquare Church in Knoxville and she became an ordained minister for the Methodist Church and was the minister at the Harvey Methodist Church for many years.

Her greatest love was her family. She remained close to her siblings all throughout her life, she adored her children, and absolutely loved to no end her grandchildren and great grandchildren.

Preceding her in death were her loving husband Donald Horras,  parents, Orbra and Bonnie, a granddaughter, Melody; and brothers: Keith, Clayton, and Doug Geery.

To send flowers to the family in memory of Mary Bea Horras, please visit our flower store.

Celebration of Life for Mary Horras